the making.
How gorgeously dolled up (yes, new expression) is Elle Fanning in the new Marie Claire?! 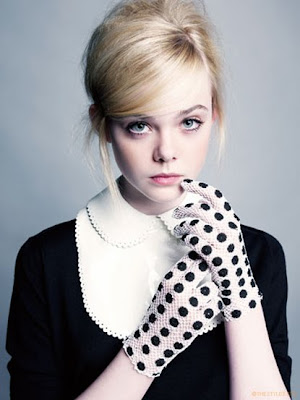 I love those gloves!! 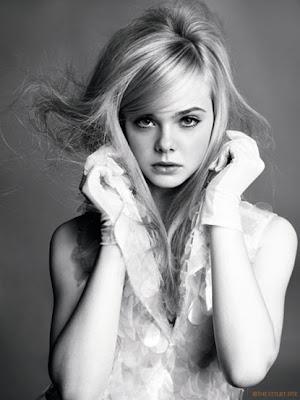 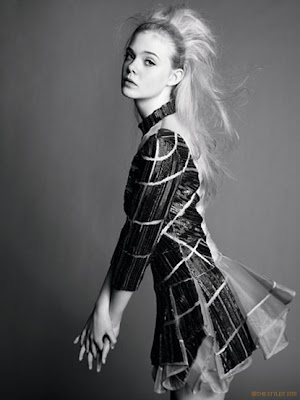 The transludent hair thingy is so cute.

shopping at a mall in another city with a friend, who was on the lookout for new clothes for a special occasion. 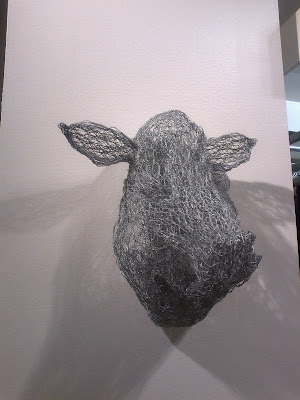 Apparently a hogwart made out of wire is the new thing. 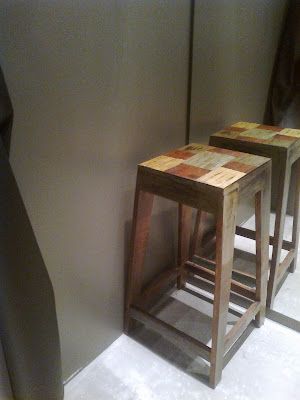 This pretty stool was placed in a fitting room - want one!

close to the beach yet I rarely take advantage of it.
Today the Boyfriend and I took a drive and a walk out to the new beach boardwalk. 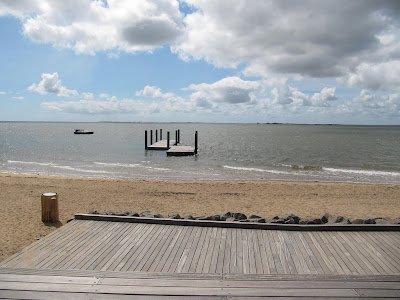 It's a shame that this beach isn't a good swimming destination, cause those floating platforms will inspire lots of fun. 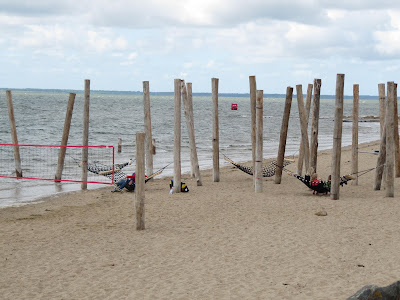 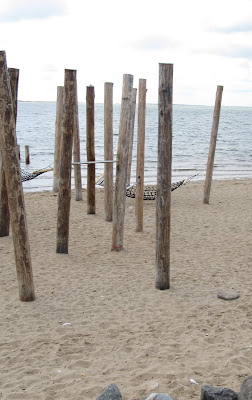 ... but what takes the icing on the cake is these hammocks!!

guilty pleasure tv-series have started up with new seasons.


Pretty Little Liars is probably intented for teens to watch, but it is pretty darn scary if you ask me. There is intrigues, but not over the top drama as many shows have dived into lately.


The other show is Keeping up with the Kardashians - it started out as a show about Kim Kardashian 'and her family', but now it's pretty clear that Kim is probably the least interesting one of the bunch - atleast in my opinion!
Indsendt af AnjaPN kl. 13.01 Ingen kommentarer:

over a week of sickness for me.
Thank you sister!
Thankfully it's not exactly hot summer weather outside, so it's possible for me to wear scarfs and thick tights without overheating. 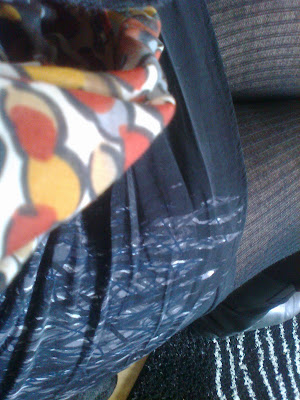 Hope my throat will ease up on me, cause I have some trips to a big mall and to my favorite Danish city coming up!

picture and the text almost as much as I love books! 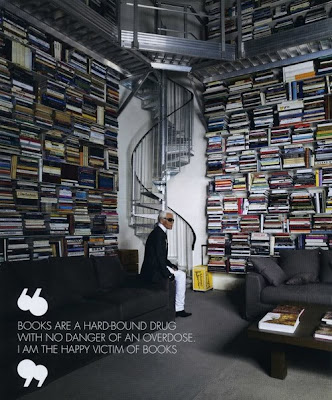 couple of days off, which always calls for nailpolish!
It's been years since I've owned a black one, so had to buy this one from Depend along with two other colors.

This giraffe ring is my newest, and it is so adorable - from Gina Tricot.

yesterday's package... minus two things I'm wearing, which are a basic beige tanktop and a have-to-have-it's-own-post jacket, since it's in a league of it's own jacket! 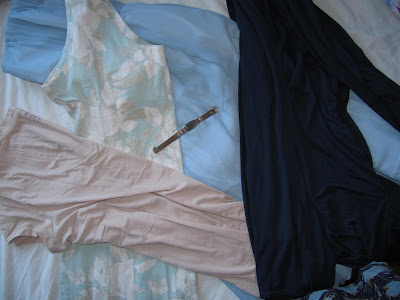 In the mix are a basic beige t-shirt, a cotton-stretch blue print dress, a chiffon blue party dress, a brown-with-a-gold-plaque bracelet and the lovely dark blue, thin cardi, which will be well worn by the end of this summer! 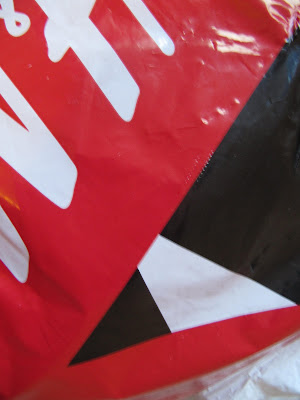 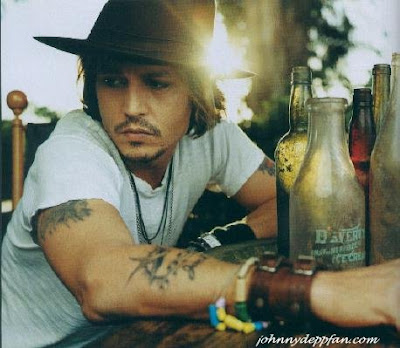 I was introduced to Johnny in the movie Edward Scissorhands, when I discovered that a certain Boybander had a very brief appearance, and I'll be forever thankful! 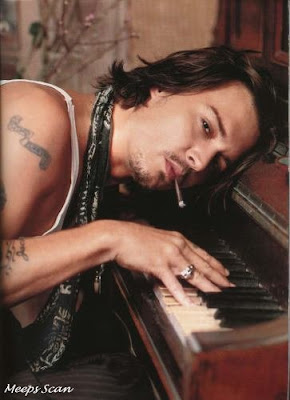 Mr Depp has since then introduced me to two of the most interesting men, firstly Hunter S. Thompson who cannot be described and should not be rated anything but batshit crazy - which he was, but in a good way. 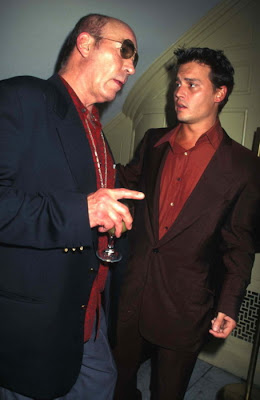 The second wonderman Johnny Depp has opened my eyes to is Tim Burton - a man with the imagination and the talent to give that imagination life beyond his curious mind. 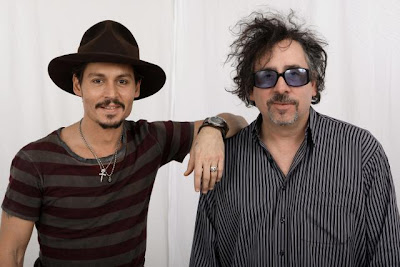 So Happy Birthday and Thank you!

the night of the CFDA Awards. 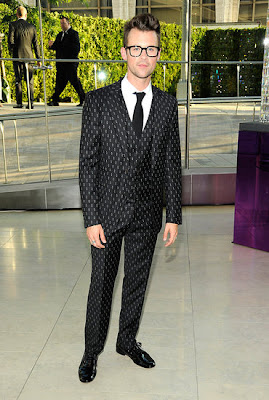 Surprisingly enough my favorite look of the evening was Brad Goreski. 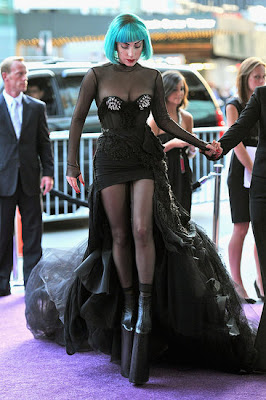 And then there was Gaga - extravagant as always.

Check out more pictures at fashionologie.com where these pics are from.

Twitter for a while, and I link to the blog from my profile.
The main reason for my use of Twitter has been to follow famous people and read their tweets, but I've recently begun to sporadically tweet myself, and now I've made it possible for you to watch my 5 most recent tweets on the blog. 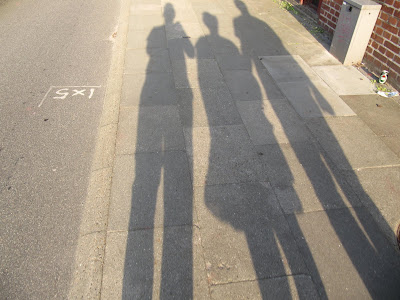 My Twitter will mainly be used for smaller updates about my life, which I don't wish to use a whole blog-post on. (i.e why I haven't been updating for a while...)

the sun out in everyone.
The last half of May was rainy and cloudy, but so far June is satisfying all the sun lovers. 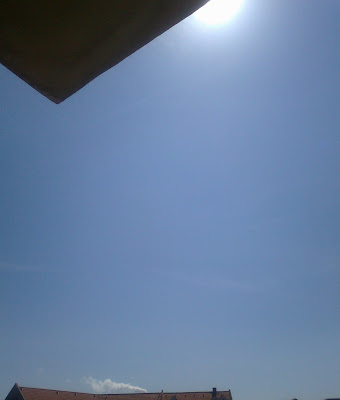 I've been enjoying a book and some free vitamin D on our balcony, and then the phone rings - my workplace asking if I want the evening off - heck yeah!!
Indsendt af AnjaPN kl. 17.08 Ingen kommentarer: